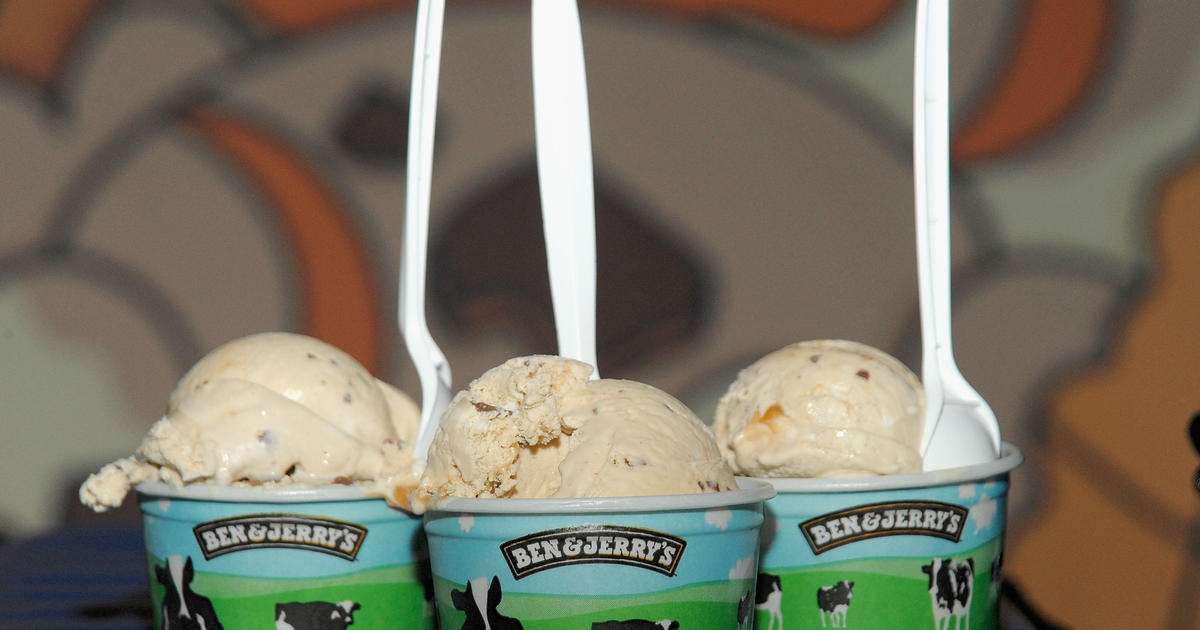 Ben & Jerry’s and parent company Unilever are being sued for false advertising by an environmental advocate who claims the milk and cream used to make flavors like Phish Food are deceptively marketed as coming from “happy cows.”

In a complaint filed Oct. 31 in federal court in Burlington, Vermont, where Ben & Jerry’s was founded, environmental advocate James Ehlers accuses the company and Unilever of deceiving consumers who buy the ice cream because of its pastoral and progessive image.

“During the past several years, Unilever has breached consumer trust by representing the Ben & Jerry’s Products as being made with milk and cream sourced exclusively from “happy cows” on Vermont dairies that participate in a special, humane “Caring Dairy” program,” the lawsuit claims.

“Only a minority percentage of the milk and cream in the products actually is sourced from these “happy cows” on “Caring Dairy” farms,” the complaint alleges, according to a copy of the lawsuit published by Vermont news publication VTDigger.

Instead, Ehlers claims, many of the farms that produce the milk and cream are factory-style, mass production dairy operations.

The image of ice cream from milk from “happy cows” allows Unilever to charge higher prices for its ice cream pints and take market share from rivals, the lawsuit alleges. Ben & Jerry’s ice cream flavors, such as Americone Dream and Chunky Monkey, sell for about $4.50 a pint at Walmart, or about 28 cents an ounce. A 3-pint tub of Breyer’s ice cream, meanwhile, sells for roughly the same price, or 9 cents an ounce.