Cows are able to “commooonicate” with each other, a startling new study says.

Published in Scientific Reports in December, the study notes that Holstein-Fresian heifer cattle are able to communicate with one another, using their own distinct moos. The researchers, including lead researcher Alexandra Green, took 333 samples of cow vocalizations and analyzed them using acoustic analysis programs. They discovered the cows are able to give cues in certain situations and express different emotions, including excitement, arousal, engagement and distress.

“We found that cattle vocal individuality is relatively stable across different emotionally loaded farming contexts,” Green said in a statement. 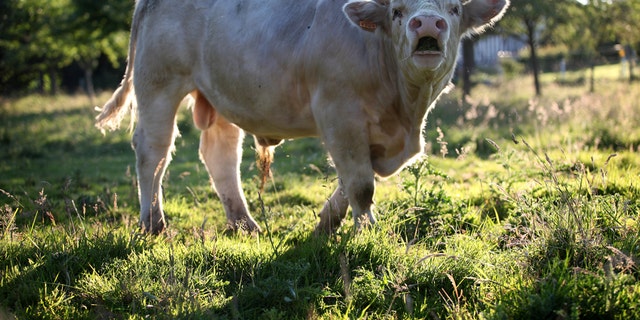 Cows “gossip” to each other about food and the weather, according to an astonishing new study. (Credit: SWNS)

Positive signs were seen when the females were in heat and when there was anticipation of being fed. Negative contexts were spotted when they were denied access to food and during “physical and visual isolation from the rest of the herd.”

Cameron Clark, one of the study’s co-authors and Green’s academic supervisor, praised her research. “Ali’s research is truly inspired,” Clark said in the statement. “It is like she is building a Google translate for cows.” 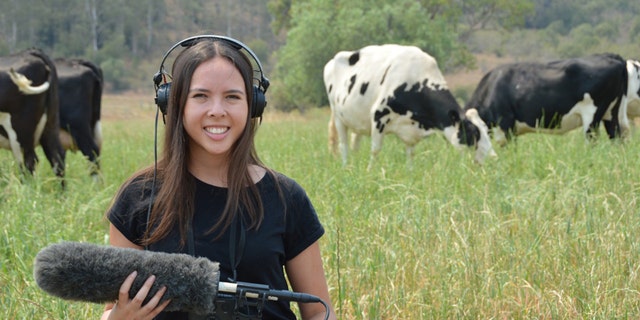 Previous research had revealed cows and their calves are able to communicate by keeping individuality in their lowing (the vocal sounds made by cattle), but Green’s research indicates that the individuality is kept throughout their entire lives and spread across the herd.

“Cows are gregarious, social animals,” Green added. “In one sense it isn’t surprising they assert their individual identity throughout their life and not just during mother-calf imprinting. But this is the first time we have been able to analyze voice to have conclusive evidence of this trait.”

Green hopes that her research will be used by farmers and integrated into their routines to better understand their animals and improve their well being. 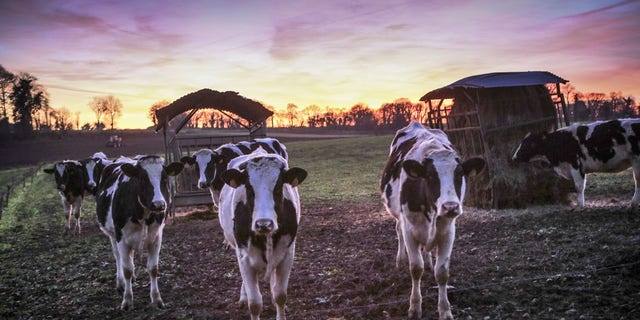 The study revealed how dairy cows respond to positive and negative emotional situations each with their own individual voice and linked their moods to their ‘moos.’ (Credit: SWNS)

“Individual distinctiveness is likely to attract social support from conspecifics, and knowledge of these individuality cues could assist farmers in detecting individual cattle for welfare or production purposes,” the researchers wrote in the study’s abstract.

GET THE FOX NEWS APP