ST. AUGUSTINE, Fla. — Cattle ranchers are often thought of in states like Texas and Oklahoma, but Florida has its own share of ranches.

But now the ranchers in the Sunshine State say their 500-year-old industry that boasts over $1 billion worth of cattle meat and dairy across the globe is being pushed out by Florida’s ever-growing population. 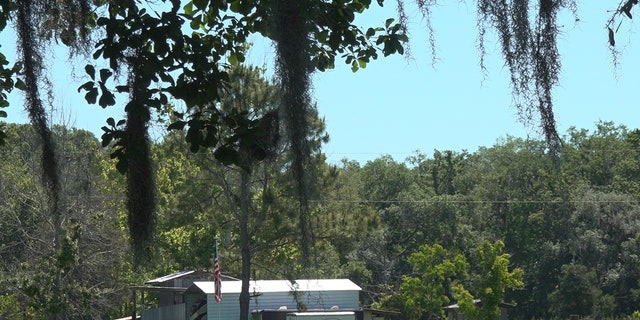 “Florida, in fact, is where the beef cattle industry in the United States started right here in St. Johns County when Ponce de Leon brought cattle in,” said Matt Hersom, a beef cattle specialist at the University of Florida.

But he said the industry has slowly been squeezed out by urban sprawl that is gobbling up unprotected green space all across the state.

“As they lose land, they are selling cows and eventually shrinking their operations or ultimately getting out of the business entirely,” Hersom said of the cattle industry. “And that’s an unfortunate occurrence.”

Allan Roberts is a 71-year-old cattle rancher in northern Florida. Roberts said his ranch has about 100 cattle, down from nearly 500 almost four years ago. He hoped his ranch in St. Augustine would be his lasting legacy. 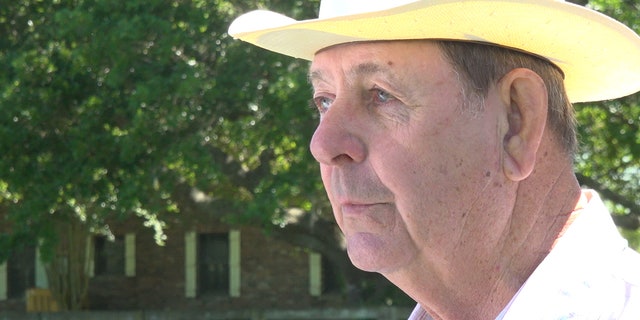 Allan Roberts says these setbacks not only hurt the industry, but the people who depend on it

“It starts back in childhood when you’re raised with cattle and you come up and your family members had cattle and all, and it’s something you develop a love for,” Roberts said. “With the encroachment of all the developments, that’s putting me kind of out of the cattle business because of lack of pastoral land. Land prices have gotten to a point where cattle won’t pay for land, for the price of land that we are getting around here.”

According to economic research by the University of Florida, state ranchers sell over $6.4 billion in beef and dairy products each year, selling beef to stores in seven states, including Texas and Georgia. 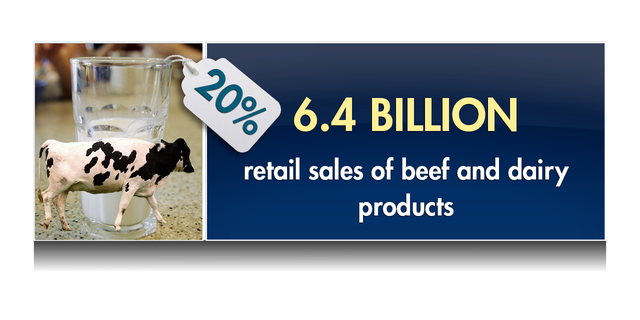 Hersom said Florida is a major player in the industry, ranking second in cattle inventory in the southeast region, right behind Tennessee. 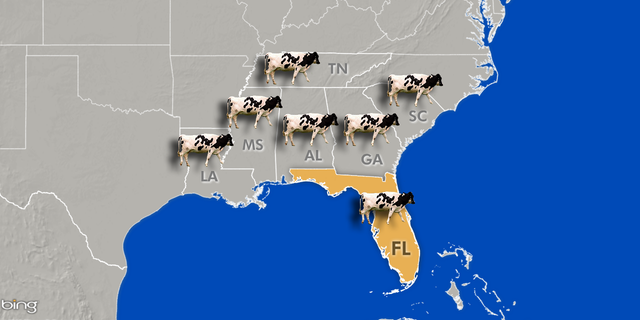 Florida is a major player in the industry, ranking second in cattle inventory in the southeast region, right behind Tennessee

“Once we shrink our operations or get out of the business entirely, we have lost that opportunity for a way of life and a way of producing food. Without the Florida cattle industry, we would feel the effects all the way into the grocery stores,” said Hersom.

Florida’s year-long warm weather keeps attracting new residents — and that means cities have had to figure out ways to accommodate the swelling population. 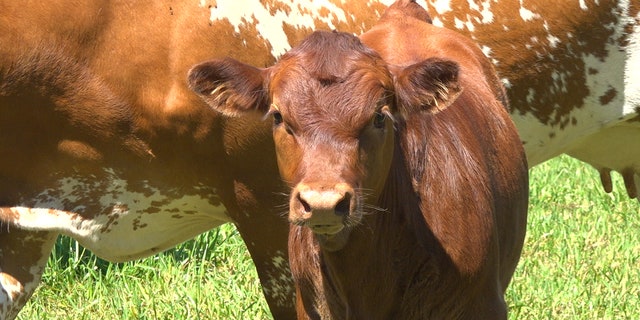 Florida loses about 175,000 acres of farmland each year while at the same time nearly 1,000 people move to Florida each day. In 2008, Florida had almost two million cattle. Ten years later, the state had a little over 1.6 million.

Hersom says ranching is vital across the country, due to the number of agricultural benefits it brings.

“You know cattle ranching is important in the state of Florida and nationally for a number of reasons.  It certainly adds to the economic viability of agriculture and in our economy overall. It’s also important from a land conservation standpoint. Having cattle on ranches is a great way to preserve green space, which is incredibly important in Florida,” said Hersom.

Florida’s top 15 cattle counties include Okeechobee, Hendry and Marion, right next to St. Johns. Hersom says many ranchers across the state of Florida feel forced to “buy into business” because they could make loads of money selling their land to developers. 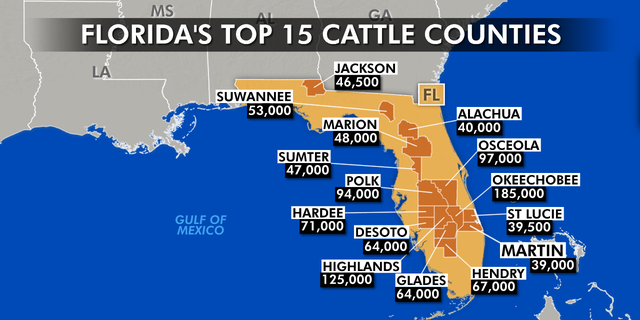 “It costs money to run a cattle operation and when somebody offers you five, 10 times the amount of value for your land that you’re getting from running cattle on it, in some cases business sense says, sell the land,” Hersom said.

Roberts said these setbacks not only hurt the industry, but the people who depend on it.

“I hope I stay right here on this oak tree and around here, this area for the rest of my life. You know, it is just so special and no way to replace it and move on,” Roberts said.

Hersom said it’s not just ranchers losing out — it’s all the residents of Florida who are, slowly but surely, losing a part of history.

“It’s an unfortunate thing,” he said, “because we’ll lose a lot of history and a lot of opportunities in Florida that we won’t get back.”