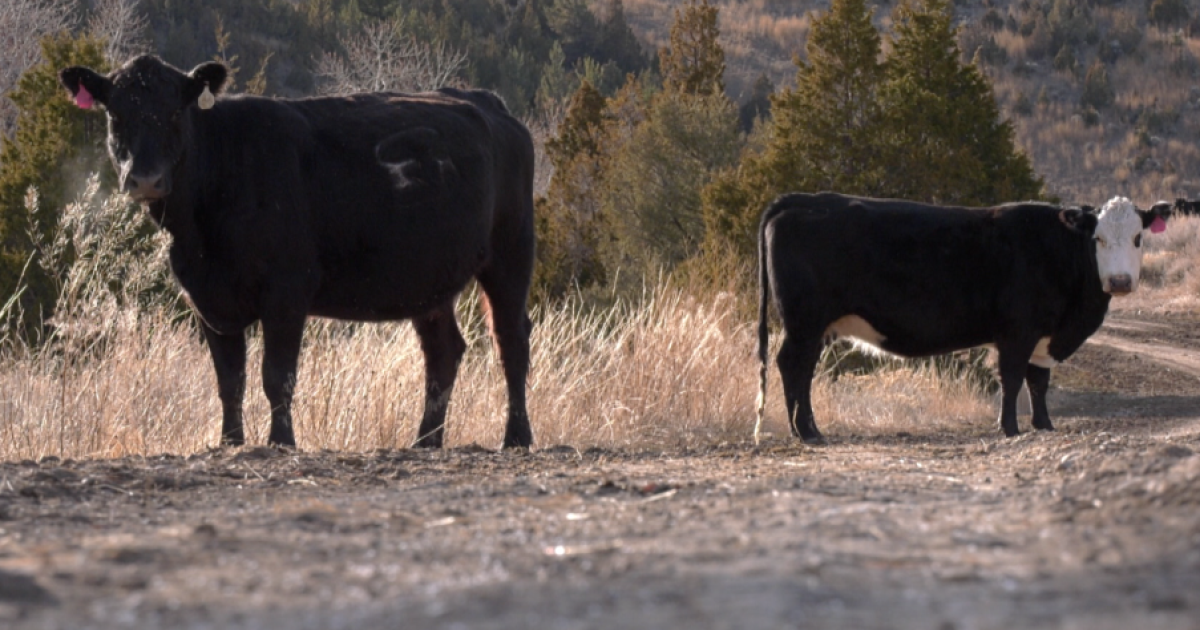 The Gallatin County Sheriff’s Office is investigating the brutal killing of a pregnant cow from a Clarkston ranch.

“Found the head cut off, hole in the head. So it was shot and it was butchered up pretty good,” said rancher Mike Wubben.

Last weekend, Wubben came across a chilling scene. One of his pregnant cows was killed and butchered for its meat.

“They knew what they were doing. You know it was all cut up right, they took basically everything you can,” said Wubben.

“The only thing that was left was the gut pile, essentially the backbone and hip. And then obviously the fetus was there.”

Wubben suspects somebody was hungry and in desperate need of the meat, but there have been no leads yet in the investigation.

One thing that is certain, losing a pregnant cow comes at an unfortunate cost.

“Well you know, it’s one cow down. I’m already at negative one calves, haven’t even started calving now,” said Wubben.

“Farmers and ranchers care for their cows. Not only financially. But they’re treated as part of the herd, part of the family,” said Youngberg.

“It’s not very common. I mean, it happens every year during hunting season. But rarely do they take the meat.”

“It kinda shakes other people around. I’m not the only guy that has cows out here,” said Wubben.

“There’s a lot of things people can do that are detrimental to farmers and ranchers and this is for sure one of them.”

If you have any information about the investigation, call the Gallatin County Sheriff’s office at 406-582-2100.