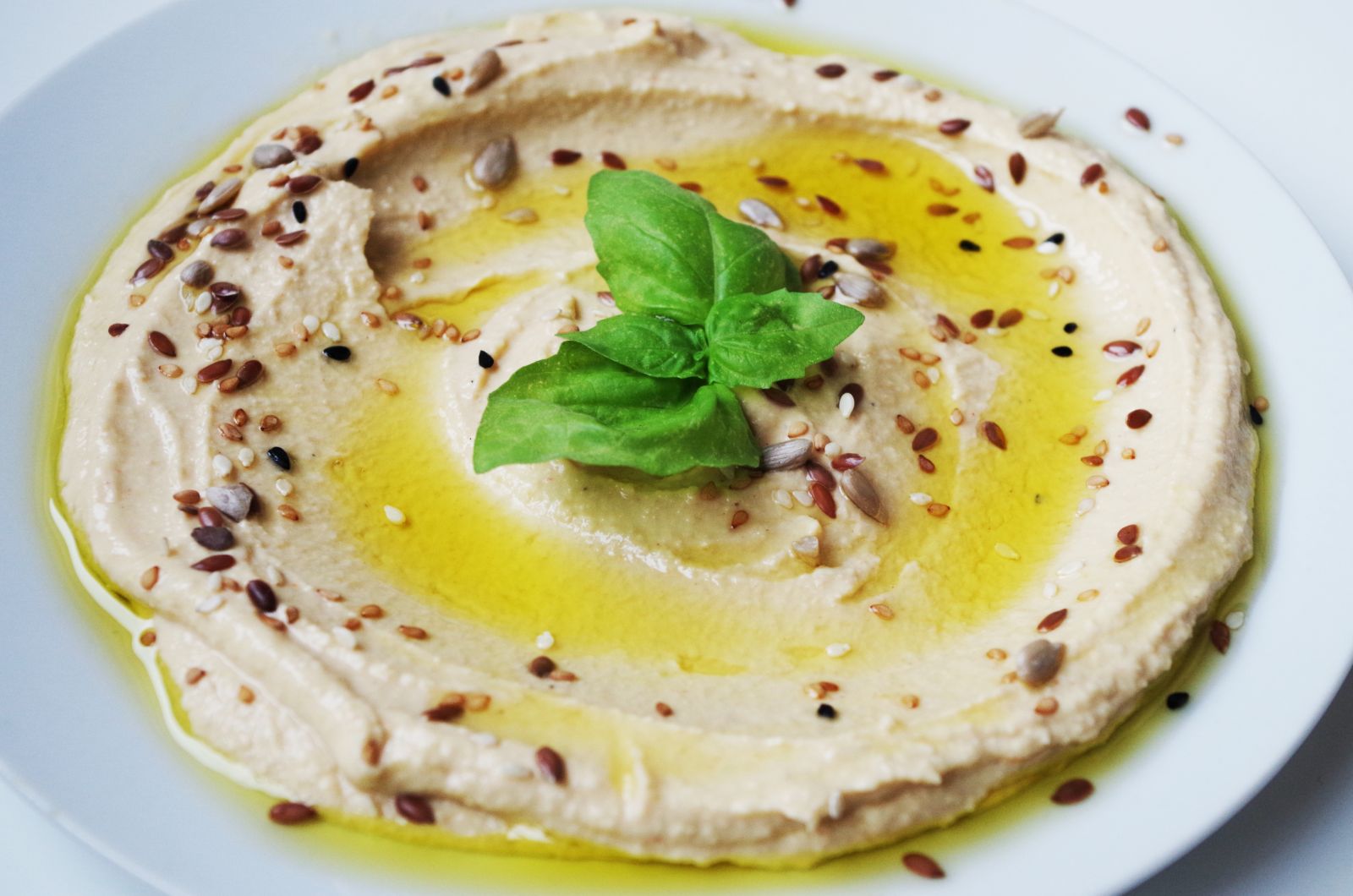 SASKATOON – While hummus used to be an exotic spread enjoyed only in the Middle East, it has become a staple in grocery stores throughout the world. Recently, the savory dish has gained popularity amongst a new fan base: herds of cows.

As chickpea production increases around the world, those crops not suitable for human consumption are being recycled into cattle feed as a partial replacement for soybean meal and cereal grains, explained Dr. Peiqiang Yu, a professor with the University of Saskatchewan (USask). “However, until now there was limited information about the nutritional values for this newly developed chickpea as ruminant feed,” he said.

In a recent study, Yu and colleagues showed that the Canadian Light Source (CLS) at USask can effectively image the molecular structure of chickpea seeds to determine which varieties have the highest nutritional value and would best serve as a feed for beef and dairy cattle.

Using the Mid-IR beamline, the researchers imaged the distribution of chemical compounds like protein, lipid and carbohydrates in the chickpea tissue in pixel-sized increments. “This information can be used for selecting superior varieties of chickpea,” said Yu, “and for predicting nutritive values.”

He said the CLS beamline offers the particular advantage of being non-destructive. “Unlike the commonly used wet chemistry, this technique preserves the intrinsic microstructure of samples and can detect ultra-structural chemical information within the cellular dimension.”

The significance of the research is that it shows how synchrotron techniques can offer insights into which crops will perform best before they are produced on a mass scale. In this case, the analyses will help to ensure cows can enjoy a hummus that is not only a tasty treat, but also a nutritious one. “Quantifying the inherent molecular structure is vital to understanding the variation in nutrient digestibility and utilization when chickpea is used in animal feed.”

In the future, the team plans to investigate how different chickpea processing techniques like dry heating, moist heating and microwave irradiation affect the internal nutrient components. “This information could be a tremendous benefit to chickpea breeders, growers and processing operations, and to the animal feed and export industries in Canada,” said Yu.