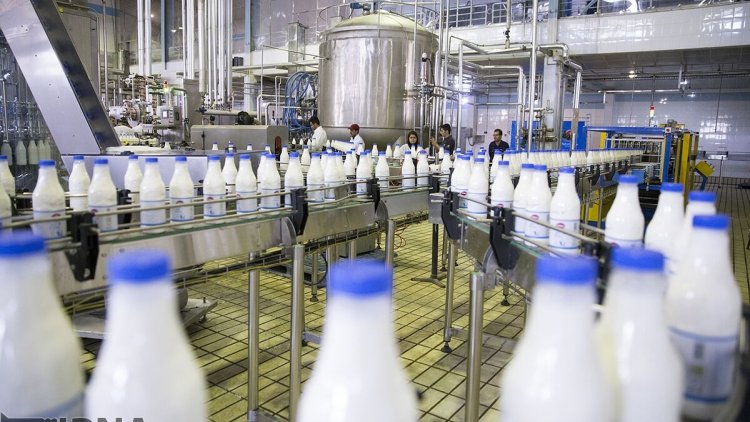 Recent allegations spread by the Islamic Republic of Iran Broadcasting that milk in Iran is contaminated with excessive levels of aflatoxin has hurt the domestic dairy industry and further reduced per capita consumption of milk, Mohammad Reza Shanehsaz, the head of Iran Food and Drug Administration, said.
“Iran’s per capita milk consumption was already lower than the global average i.e. roughly one-fifth of the global average and has now reduced even more due to the misleading information disseminated by an official media outlet like TV,” he was quoted as saying by IRNA.
“This is while Iran enforces milk production standards that are more stringent than those in the European countries. Such unfounded rumors have unfortunately created problems for exports by our renowned dairy brands, so much so that the Federation of Iranian Food Association had no choice but to initiate legal action against the source of this rumor.”

Find out more about our subsciption plans here.