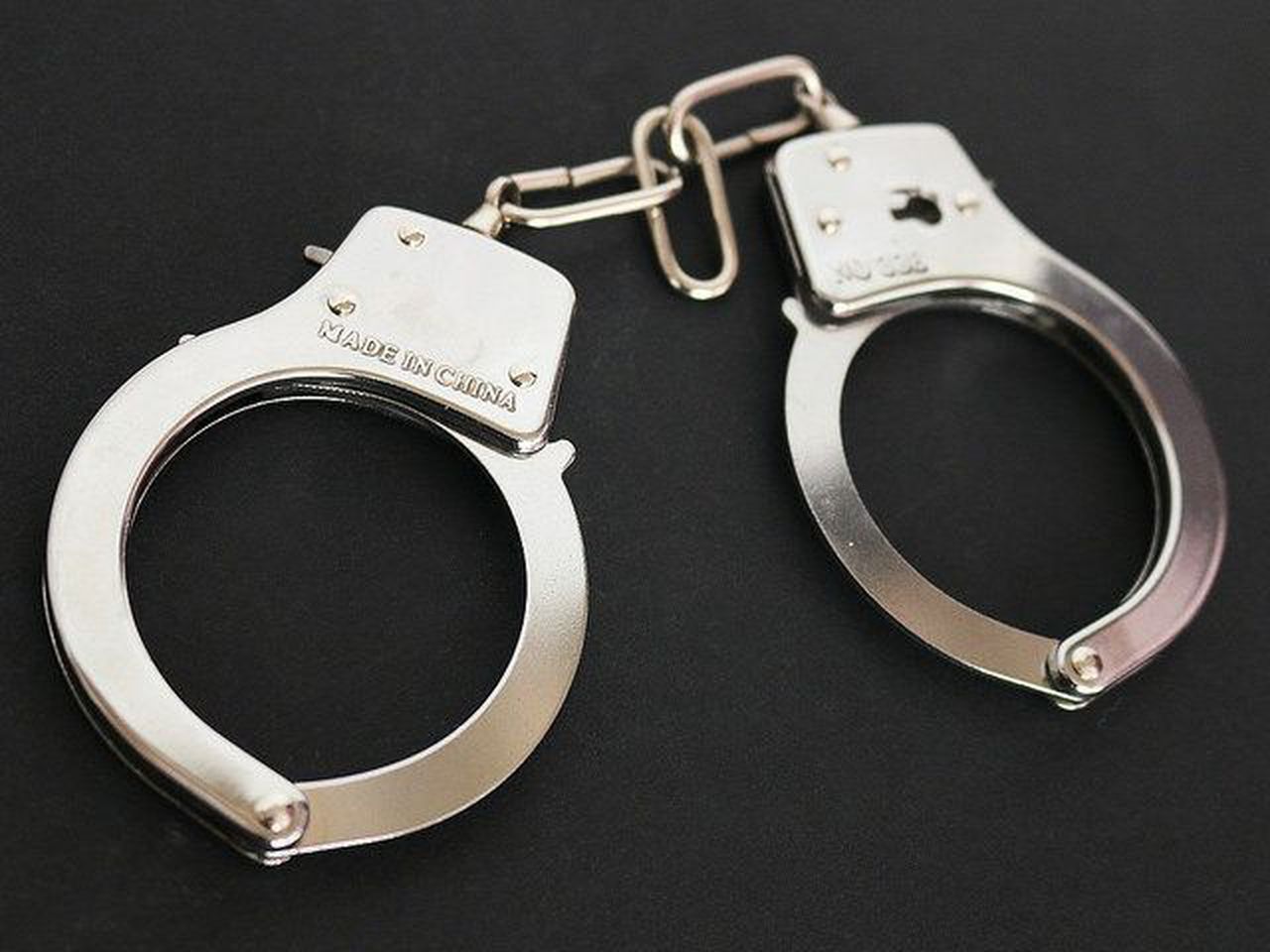 UNITYVILLE – An eastern Lycoming County man is accused of killing a neighbor’s escaped cow, quartering it and disposing of the remains some by burning them.

Gary W. Colatosti, 40, of the Unityville area, was arrested Tuesday on charges that include aggravated cruelty to an animal, theft and tampering with physical evidence.

He is accused of killing one of two registered Holsteins valued at $1,500 that escaped in January from the Jordan Twp. property of Eddie Kitzmiller.

Kitzmiller reported to state police on Jan. 9 that two of his cows escaped from the pasture but only one returned and it had a neck wound that appeared to have been inflicted by a bladed object.

A family member discovered cow prints leading to Colatosti’s backyard where he was observed burning a brush pile with a torch connected to a propane tank, the arrest affidavit states. A pile of intestinal remains was visible at the bottom of the pile, the document states.

Troopers dispatched back to Colatosti’s residence later in the day for a reported altercation said they discovered a loud argument between him and Kitzmiller and his son.

Trooper Anthony Mazzone stated in the affidavit he observed blood in the bed of Colatosti’s pickup truck and blood in the backyard that was not there earlier. Colatosti claimed the blood was turned up by his tractor tires, the trooper said.

Following that interview, Mazzone said he met with Kitzmiller who told him he found the dead cow along a road west of the Colatosti residence. Tire tracks in the snow matched those of Colatosti’s all-terrain vehicle, the charges state.

Mazzone said he and other trooper followed the tire tracks and then footprints to a downed tree where behind it they found four trash bags containing quarters of a cow with the meat was still warm.

Colatosti admitted he had driven his ATV to that area to check a game camera and to dump diesel fuel, the charges state.

Laboratory test results received last week of blood samples taken from the bed of Colatosti’s truck last week confirmed the blood was that of a cow, Mazzone said.

Colatosti, who also is charged with receiving stolen property, criminal mischief and cruelty to an animal in relation to the second cow, is free on $25,000 supervised bail.

Thanks for visiting PennLive. Quality local journalism has never been more important. We need your support. Not a subscriber yet? Please consider supporting our work.

Pa. school director’s threat to shoot anyone without a mask who comes close to her rankles some in community