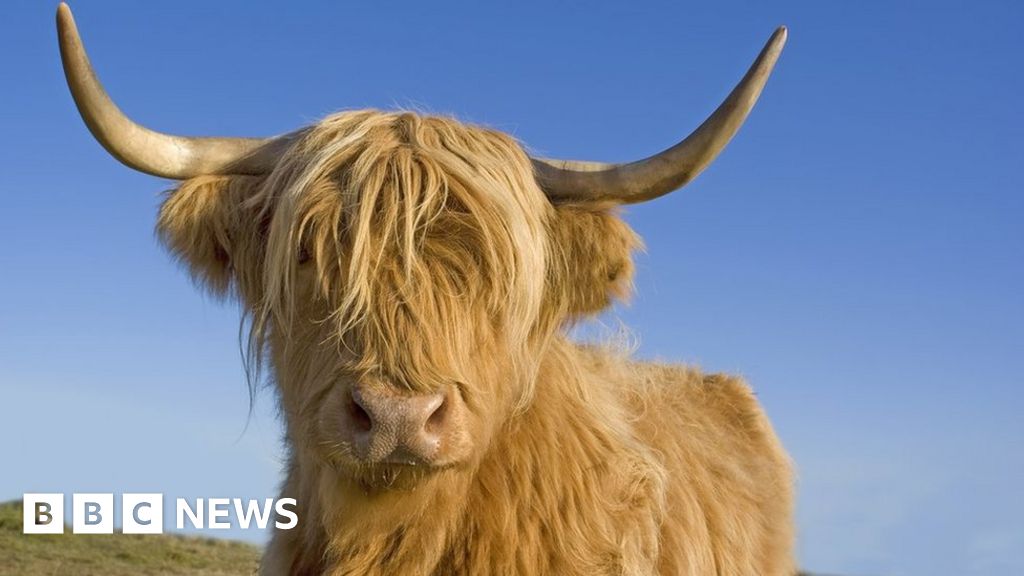 A couple have failed in their bid to claim compensation after a neighbours’ bull escaped and impregnated one of their pedigree Highland cows.

Bernard and Kathleen Allen, of Great Bernera, Isle of Lewis, alleged the Belted Galloway bull was repeatedly found on land where they kept their livestock.

They claimed the incidents compromised the status of their herd.

The Allens had sought more than £20,000 in compensation.

However, their neighbours David and Janine Hargreaves, who now live in Sutherland, denied they were at fault for the poor state of a boundary fence.

A sheriff rejected the compensation claim after hearing the case at Stornoway Sheriff Court in Lewis.

The court had heard that Mr and Mrs Allen became aware in 2009 the Hargreaves’ bull was among their cows.

This happened, they claimed, about 30 times until 2010 when a higher fence was erected. There was also an incident where the bull “clashed” with a bull the Allens had hired.

It was further alleged that in 2010 one of the pedigree Highland cows gave birth to a Belted Galloway-cross calf.

In his ruling, Sheriff David Sutherland said the “real nature of the claim was a neighbour dispute”.

He said while he was in no doubt Mrs Allen was “extremely distressed” by the whole situation, “this does not excuse coming to court and presenting a case which is, at best, exaggerated and unreliable”.

Sheriff Sutherland drew on a previous ruling by the Scottish Land Court which suggested the Allens were responsible for a disputed boundary fence.

The sheriff said: “I accept the evidence of Mr and Mrs Hargreaves that while their cattle did go onto the crofts belonging to the pursuers, nonetheless that was only because of the state of repair of the fence which Mr Allen was responsible for.”