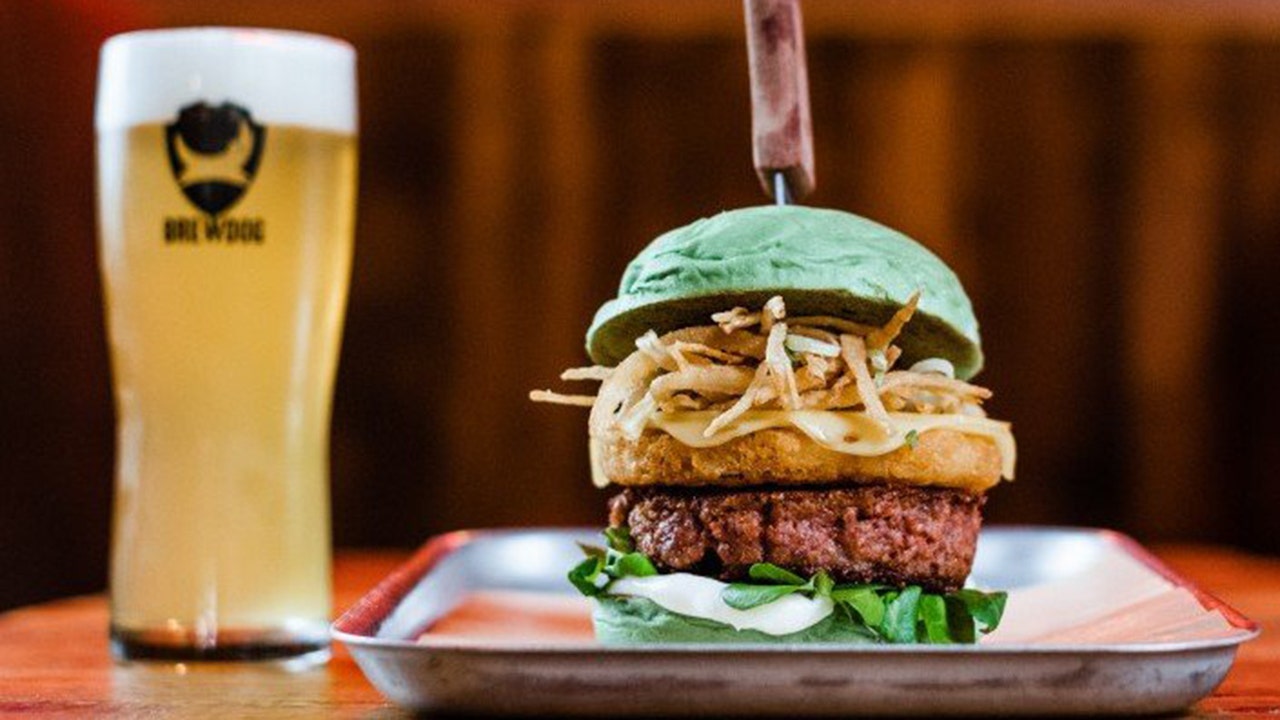 U.K.-based craft beer and pub chain BrewDog has come under fire on Twitter for its earnest attempt at bridging the food world gap between meat eaters and faux-meat eaters with its “Hybrid Burger” launch.

The newest offering is made with a 50/50 patty mixture of beef burger and Beyond Meat. The patty is stacked under a potato rosti cake, crispy onion straws, melted vegan gouda cheese and sandwiched between matcha tea buns.

Much like the patty itself, the Hybrid Burger – which the restaurant touts as “50 % less meat, 100 % delicious” – has received mixed reviews, with most criticizing the burger as unnecessary.

That said, there were a number of people who admitted they would like to try the burger – or at least understood where the company was coming from with the offering.

Despite the backlash, BrewDog defended its quirky menu addition, stating it was meant to offer an option to those who are interested in meat alternatives, but do not want to completely stop eating meat.

As the demand for fake meat grows, Beyond Meat has been added to the menu of many chains across the globe.