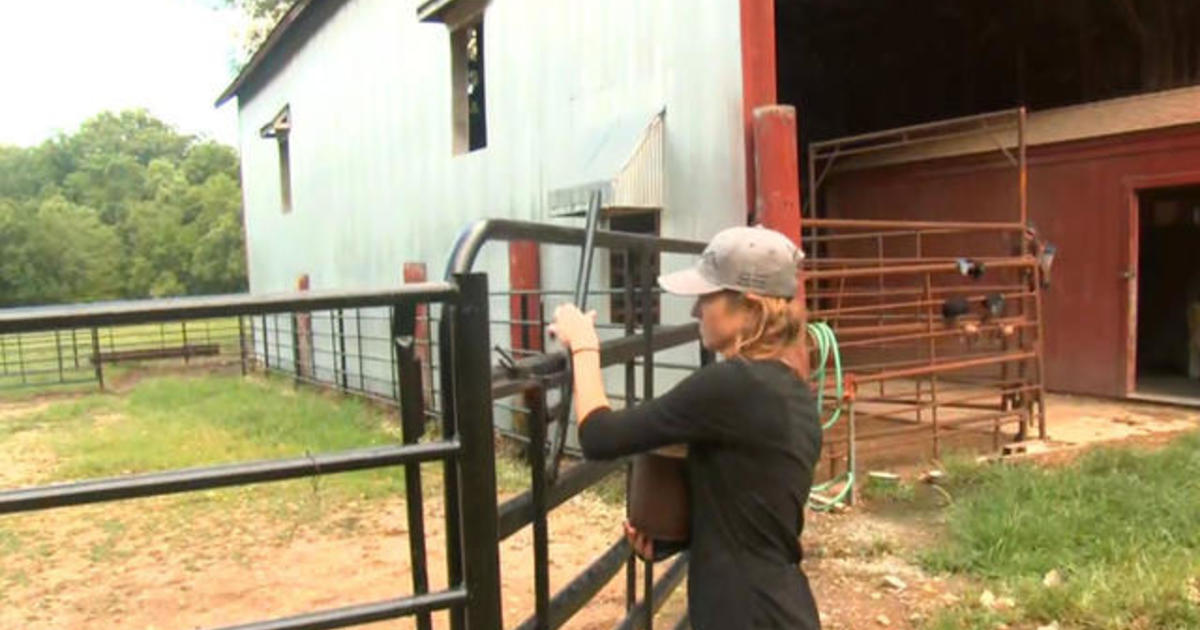 A major report from the United Nations focuses on the key role of our food and land use in fighting climate change. The Intergovernmental Panel on Climate Change says agriculture, forestry and other land uses produce nearly half of the world’s methane emissions, a greenhouse gas that also comes from cows.

But many ranchers argue the cow-climate change connection is overblown. One study says going vegan for a year reduces your carbon footprint by half as much as avoiding a single flight to Europe. Rancher Brandi Buzzard says the cattle she raises for beef are part of the solution to climate change, not the problem.

“When cattle graze on grass pastures, they are actually improving the grass and what they’re grazing on,” she said. “We are doing everything we can to improve our environmental footprint.”

That footprint, according to the UN report, contributes to 44% of methane emissions that come from agriculture, forestry and human land use. According to the authors, “There has been a major growth in emissions from managed pastures due to increased manure deposition.”

Cow manure emits methane which can also come from cow burps, and yes, cow flatulence. Electricity generation and transportation like car emissions make up the majority of U.S.-produced greenhouse gases. But cows account for 2.6%.

“So I think we can make more impactful changes in our lives through recycling, or walking to work, or using public transportation than we can by actually changing what we eat, because it will have such a minimal impact,” Buzzard said.

But changing what we eat, is what the report suggests. It argues, in part, that eating more plant-based foods and sustainably-produced meats can change land use and mitigate climate change.

“The purpose of this report is to say that just doing transportation and electricity isn’t enough, we need to also think about our land use and we need to think about agriculture,” said Steve Blackledge, the conservation program director for Environment America.

That’s why some dairy farms are trapping methane from manure under tarps and converting it to fuel for trucks. At University of California Davis, scientists are using the equivalent of a cow breathalyzer to measure how different feed affects manure outputs.

“40% of all food produced in this country goes to waste and you know who the main culprit is? You and I,” Mitloehner said. “So if you’re really concerned about your personal environmental footprint around food, well, waste less.”

Some ranchers say that they do believe in climate change and are taking steps to combat it, but they say the earth is being impacted by changing weather patterns, not global warming. Still, the UN report says temperature over land since the pre-industrial era has already increased by nearly 3 degrees Fahrenheit.