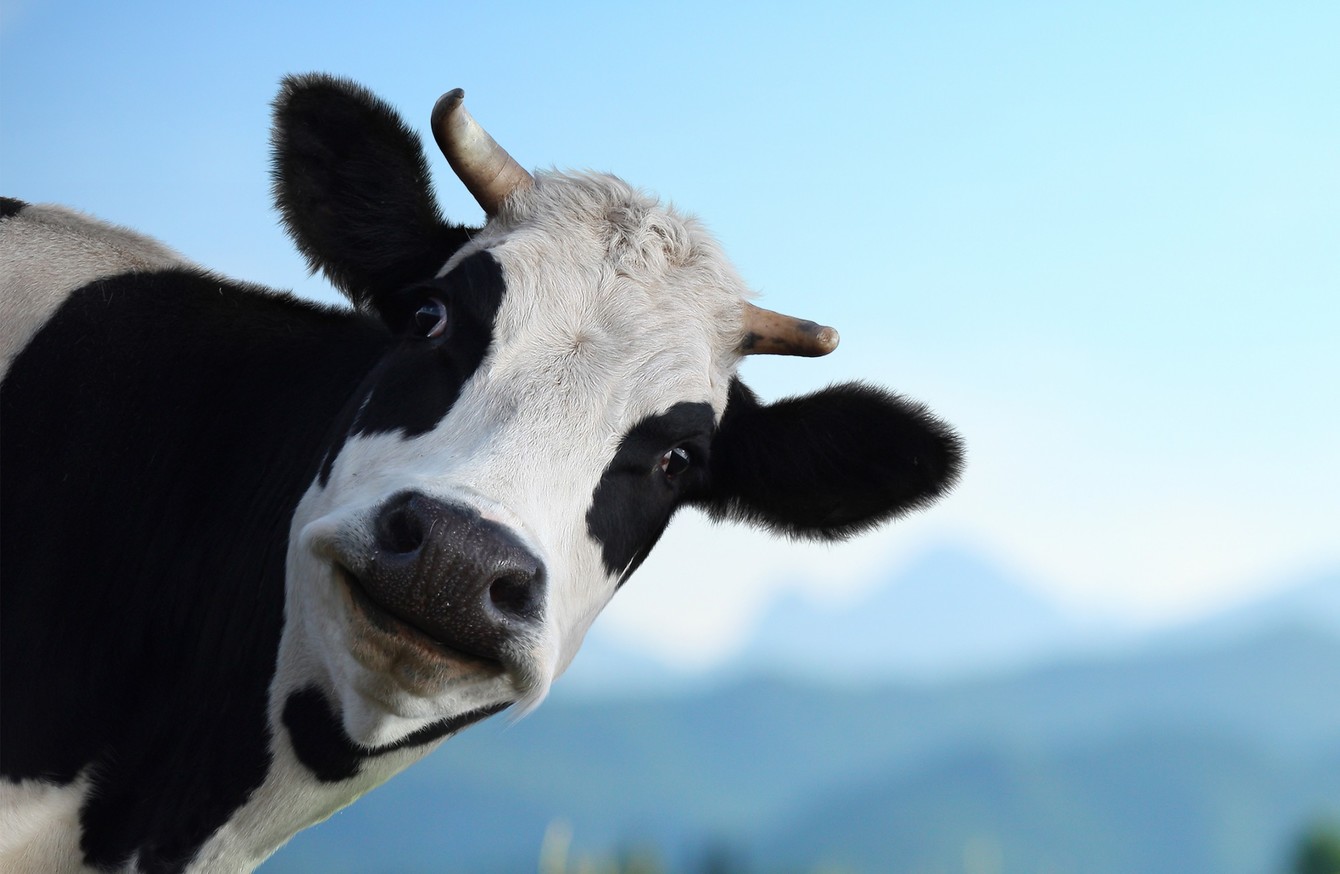 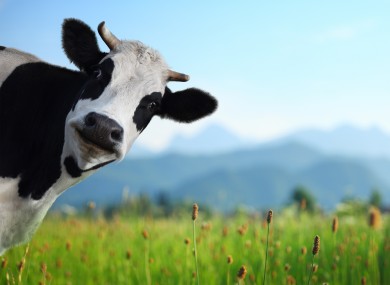 REDUCING THE COUNTRY’S cow herd will be the “last resort” in tackling carbon emissions, the Taoiseach has said.

Ireland’s agricultural sector has consistently been the largest emitter of greenhouse gas, and it saw a 1.9% rise in 2018, driven by an increase in dairy cows, whose herd numbers have gone up 27% in the past five years.

Leo Varadkar said: “In the plan that we set out, we believe we can reduce agricultural emissions without having to reduce the herd, with that means doing a lot around forestry, things like bio gas, around slurry, around use of fertilisers and so on.”

We’re going to still continue to eat, that’s a certainty. So food is different.

At the launch of the Government’s Climate Action Plan, he added: “Reducing the herd will be the last resort and we believe we can achieve reductions emissions without having to do that.”

Varadkar added that the way emissions are categorised will have to be changed, as Ireland mass-produces food for other countries.

“I think as we move beyond 2030, something we’re going to have to look at internationally when we set our climate action targets is, we treat food production just as the same as electricity or transport or buildings, but I think food production is actually different.

“We do need to produce food, and all forms of agriculture, even tillage, produce CO2 emissions and cause climate change.

“And I think as we get beyond 2030 and we get into much more ambitious targets than we currently have, I think, on an international level, we’re going to have to consider whether we treat food differently because we are a country that exports 90% of the food that we produce.

“We’re going to need to look at that on an international level and see if we need to treat food production differently to the way we treat transport or electricity and that we can actually move fully over to the renewables and away from fossil fuels.”