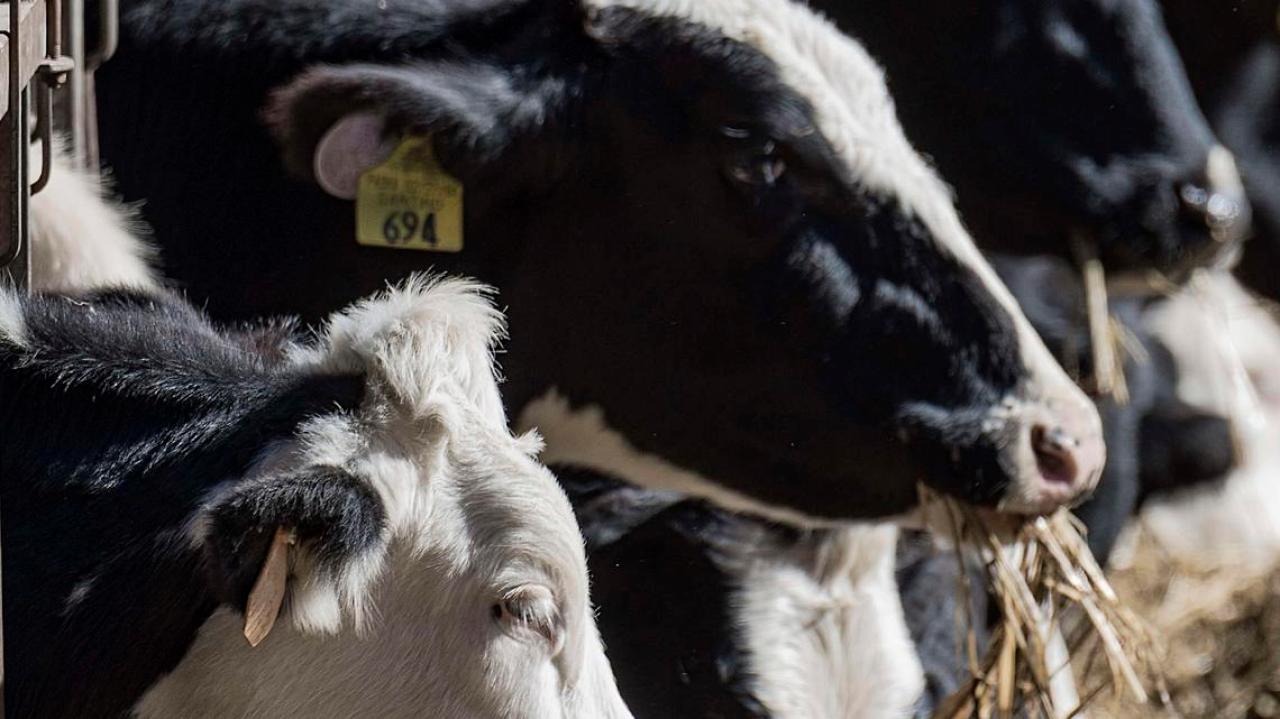 A Christchurch man has been prosecuted by the SPCA for ill-treating a cow after it was found to have wire deeply embedded in its leg.

Richard Trolove pleaded guilty and was sentenced in the Christchurch District Court.

Trolove was ordered to pay a $4,000 fine to SPCA, disqualified from owning livestock for five years, and to pay reparations of $975.40 and $500 towards legal fees.

The case began in July 2018 when SPCA Inspectors responded to information received about a cow that had been limping for approximately one week.

The red and white, adult, female Hereford cow was lame and not weight bearing on her left foreleg.

The SPCA said a veterinary examination under sedation found a wound on the cow’s leg that was approximately 2-3cm deep.

“The wound was smelly, suggestive of infection, and cleaning revealed a piece of high tensile wire embedded in the tissue encircling the leg,” it said in a statement.

“The vet’s opinion was that the wire had been around the cow’s leg for longer than one week, and that the cow had suffered unreasonable pain and distress as a result.”

Trolove elected to have the cow euthanised due to the lack of facilities which would be required in order to administer the necessary injectable antibiotics for five days.

While the he had not been prosecuted by SPCA previously, he had received a written warning from SPCA in 2015 relating to a cattle-beast missing a foot and in poor body condition.

He had also received a formal warning from SPCA in 2017 for not providing veterinary treatment to a cattle beast that had been unwell and died.

“This cow suffered greatly as a result of her owner’s negligence,” said Andrea Midgen, SPCA CEO.

“The recidivist behaviour of failing to care properly for his herd of cows had been displayed for several years prior. When you have animals in your care, you are obligated to provide fully for their physical, health and behavioural needs, including seeking veterinary attention when required.”