A wise herdsman once explained that if you listen to cows long enough they’ll tell you what they want. When it comes to managing herd health, some producers are finding out that activity monitoring is helping cows do the talking.

Technology is changing how producers manage herd health. Instead of blanket health or reproductive protocols for every cow, producers can tailor breedings and treatments to what fits each cow. That leads to considerable savings in health costs and labor. 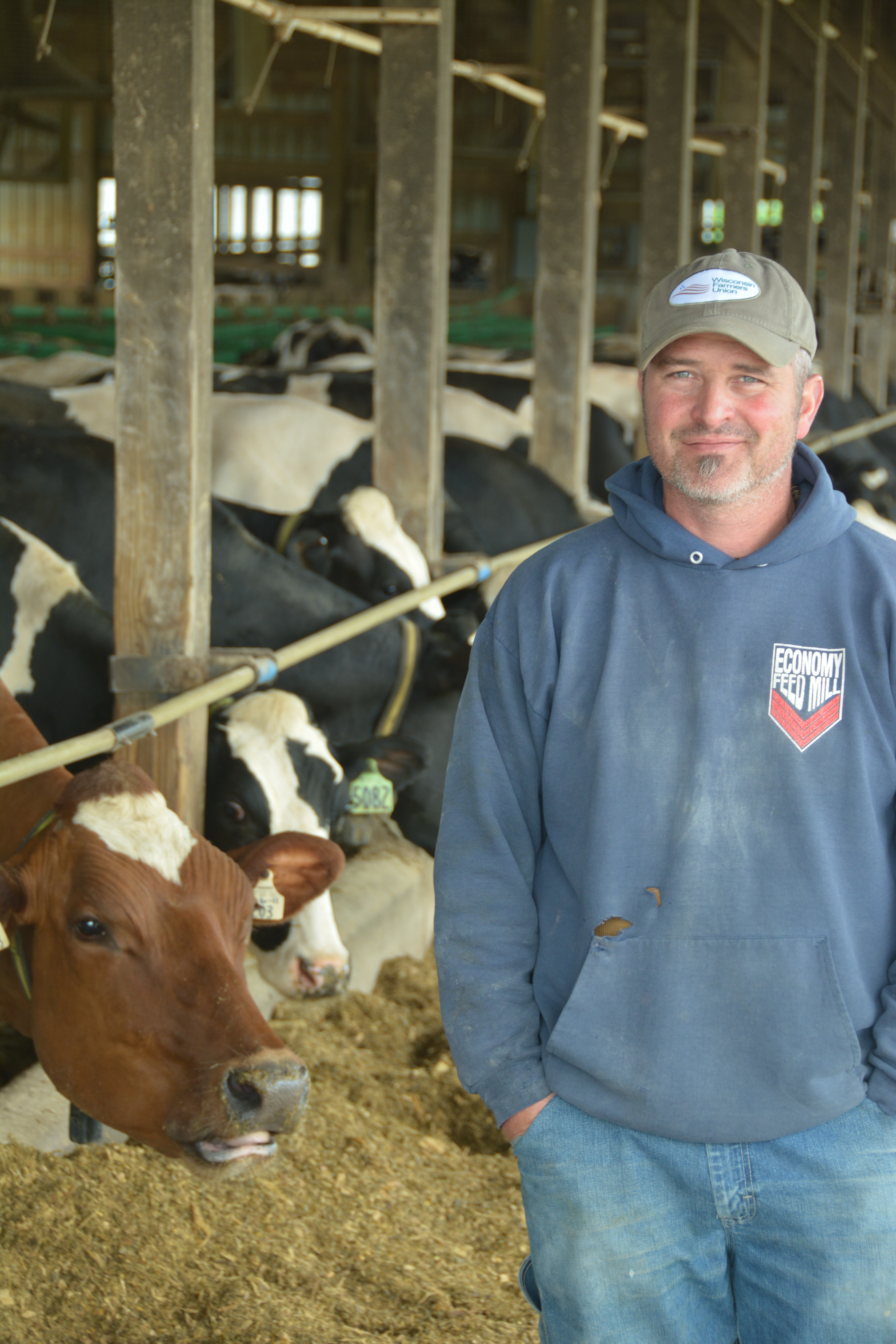 The herd at Hardscrabble Dairy in southwest Wisconsin, owned by Jerry Volenec and his family, has been using neck collar activity monitors from SCR since 2013. The devices measure a cow’s activity plus rumination.

Prior to the Volenecs moving to the activity monitoring system, all cows were on a timed AI program after freshening. Now, cows are bred when activity spikes after freshening, indicating the cow is in heat. Not every heat gets a breeding, especially if the cow is recently fresh and still trying to get in positive energy balance.

Moving away from timed AI with hormone therapy to this system has saved the dairy a considerable amount of money previously spent on hormones. Now hormones are used only on anestrus cows.

“We had to switch to buying the smaller bottles of prostaglandin because the big bottles were going past the expiration date before we could use them up,” Volenec says. “We really don’t have a voluntary waiting period anymore. We breed cows when they are ready.”

It took some time to train employees when to breed cows using activity monitoring on Wil-Roc dairy in eastern New York. Breeders had to be trained to not breed cows the minute activity shot up, says Cody Williamson, the third generation to manage the 3,900-cow dairy. Cows were getting bred initially, then bred again 2 to 3 days later when they still showed activity. Now cows are bred a day after they start showing signs of increased activity.

Not giving cows shots is not only beneficial to the cow, but it saves on labor as well.

“Our breeders went from doing tail paint, shots and breeding to now we have breedings spread out through the week with no tail painting,” Williamson says. “It’s about 2 ½ hours per day of labor that is saved.”

Savings haven’t necessarily come from less labor, but Williamson says when they bought a second dairy six months ago to get to their current herd size, no additional labor was added. He says about 2 ½ people use activity monitoring technology to manage the 3,000 cows that reside at one of the dairies.

While labor savings can be seen with getting cows bred, there are similar savings when monitoring fresh cows. 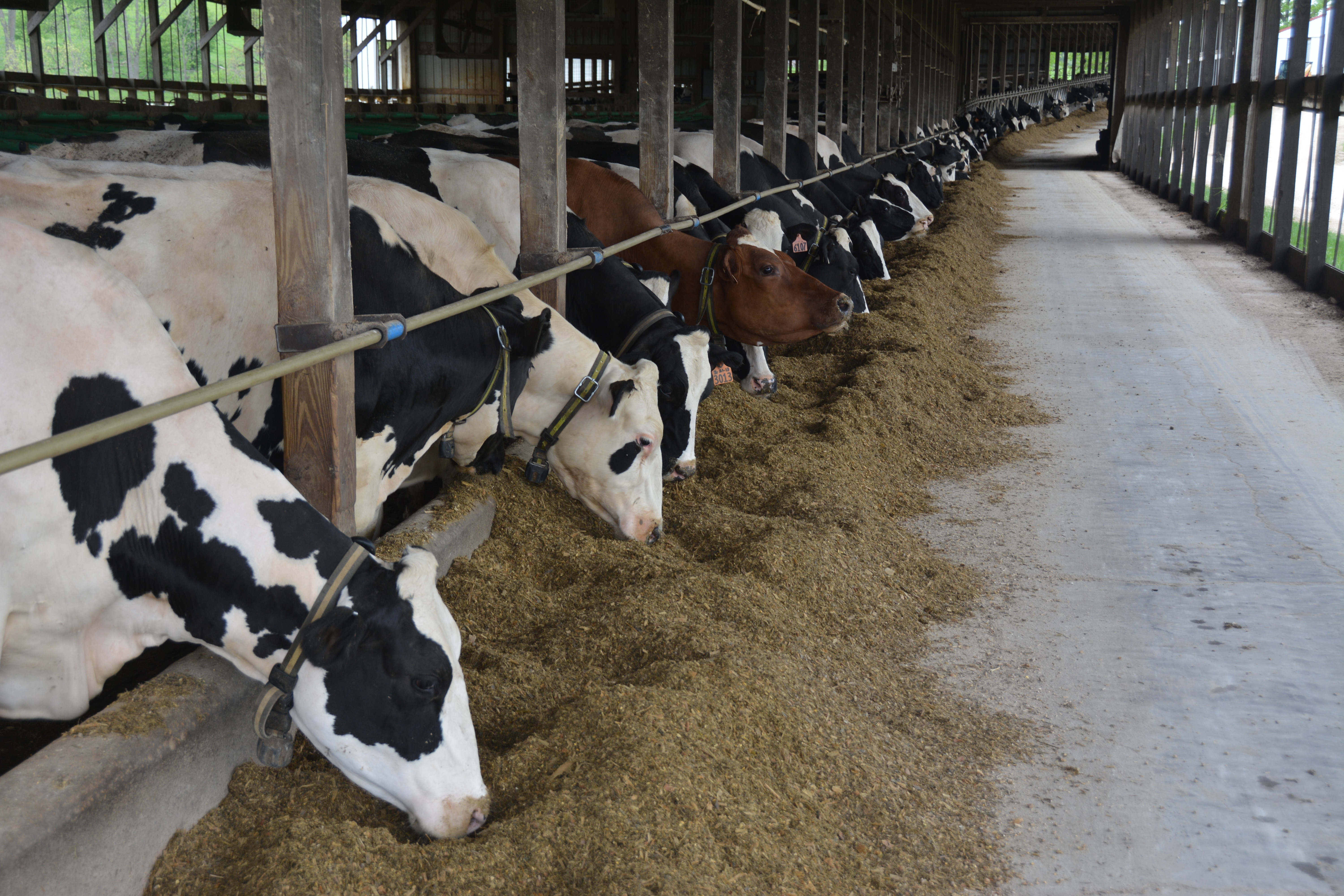 Before the monitors, when cows freshened at Hardscrabble Dairy, Volenec says each cow was watched over carefully. Temperatures were taken every day, and cows were checked for ketosis and milk fever on a regular basis.

“If rumination doesn’t change, we leave her alone,” Volenec says. The treatment threshold is when cows fall below 400 ruminations per hour, he says. In addition to providing a more selective approach to fresh cow management, tracking ruminations also helps identify health problems before they manifest.

There’s labor savings in this approach as well, Williamson says. Instead of taking the temperature on 80 fresh cows per day, herdsmen look at the graphs of cows under 10 days in milk and target the dozen or so that indicate an issue.

“Instead of employees spending 45 seconds on 80 cows less than 10 days in milk, their spending three to five minutes on each of 10 or 12 cows that we really need to be worked on,” Williamson says.

“Some cows still baffle our vet, because we’re catching cows in a state they haven’t seen before,” Volenec says. “Like when the data says a cow has a DA but she’s standing at the bunk and eating.”