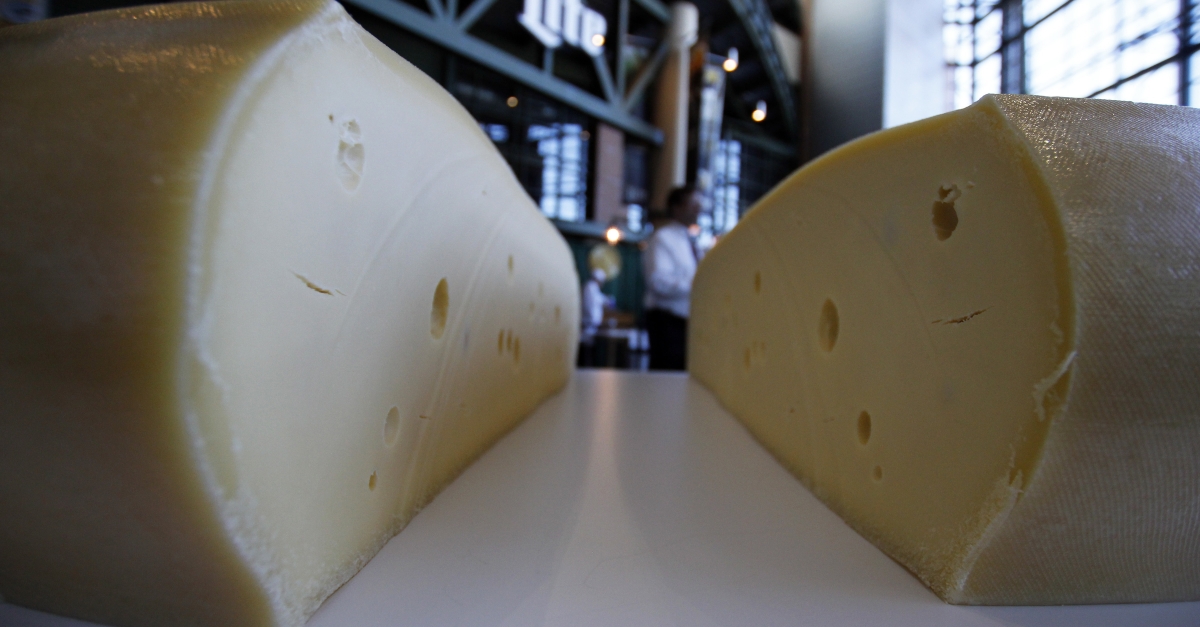 More cheesemakers and other dairy producers are competing in a Wisconsin-based contest in hopes of differentiating their product in an increasingly crowded market.

The World Championship Cheese Contest will be held in Madison in March. The Wisconsin Cheese Makers Association, which hosts the contest, announced last week that they’ve received a record number of entries this year.

Officials said 3,667 cheeses, yogurts, butters and other dairy products were submitted, which is an almost 8 percent increase over the last record-setting contest in 2018. The entries come from 26 different countries and 36 states in the United States.

Rebekah Sweeney, communications director for the Wisconsin Cheese Makers Association, said more producers want to compete for the chance at increased business that comes with winning a title.

“Cheesemakers who have won our competition in the past tell us that in the 24 hours after the competition, their phone rings off the hook and they do incredible amounts of business,” Sweeney said. “We know that many of them end up with long-term contracts with distributors and other cheese buyers because of their success with the contest.”

Abby Despins is communications director for Emmi Roth, a cheese company in Fitchburg that won the world championship in 2016. She said the company quickly sold out of their winning cheese, Grand Cru Surchoix, after winning the title and continued to take orders for the nine-month aged variety.

“We’ve heard that from other cheese makers as well,” Despins said. “Which is really fantastic for especially local cheese makers. That really impacts how they grow in their awareness of their brand.”

Despins said Emmi Roth entered around 20 cheeses across different categories of the contest this year. And she isn’t surprised to see the number of contest entries increase because more cheesemakers are creating new specialty varieties to keep up with consumer demand.

The U.S. Department of Agriculture found per capita consumption of non-American style cheese grew to 22.5 pounds per person in 2018. That’s 18 percent higher than it was in 2008.

“People really want to find, kind of that treasure hunt of new, exciting foods to try. And because there are so many cheeses out there and just such a wonderful world of discovering new cheeses, I think that specialty cheese really fits well into that consumer search,” Despins said.

While most of the World Championship Cheese Contest’s categories are for cheese, this year’s competition also includes several new classes of dairy products. There are nine classes for dried milk powders and whey powders, which are commonly used in infant formulas and protein powders.

Sweeney said the association created the new categories after realizing dairy producers were already competing for sales on the international market.

“You definitely see a significant international trade on dried milk powders, particularly in Southeast Asia,” Sweeney said. “People want to be able to say to their potential buyers that their product is the very best and this is one standard by which they can measure themselves.”

The contest also added a new classification for “extra-aged gouda”, contributing to a 35 percent increase in gouda submissions compared to 2018.